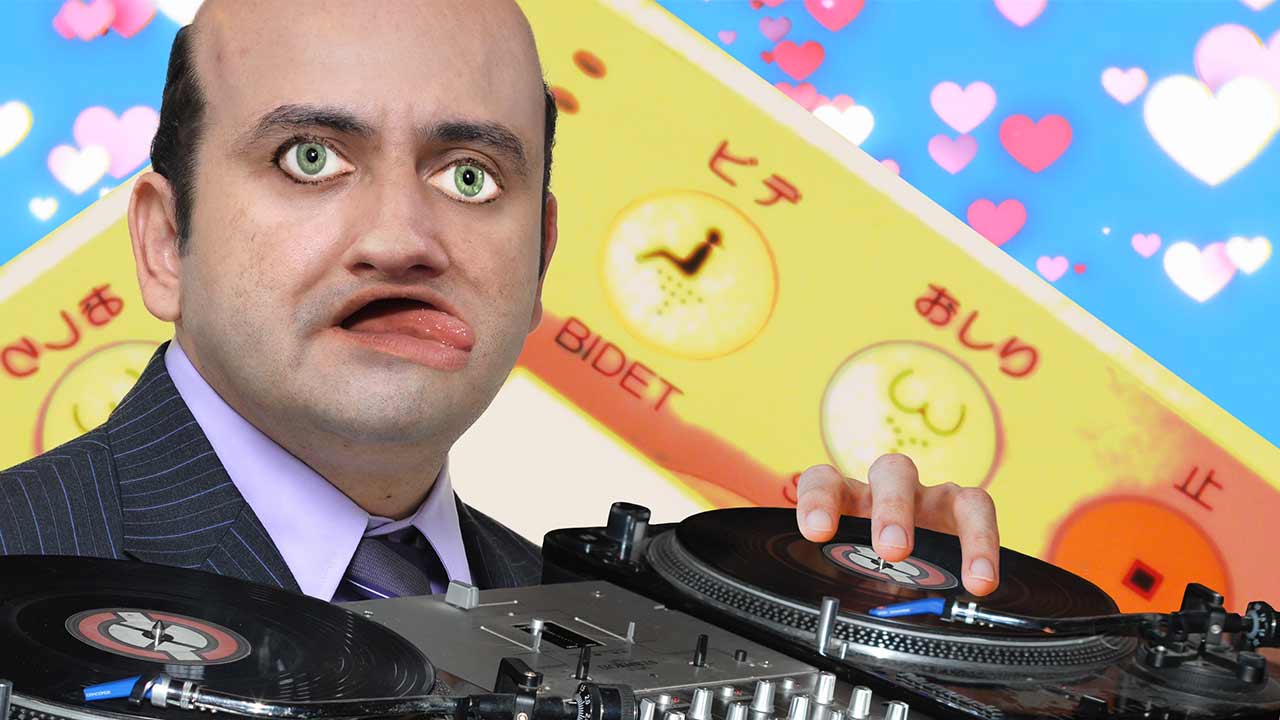 St Austell, 17 June 2022: Cornwall-based digital collage artist and animator Ignatius Rake has won a Special Award at the Unco Film Festival in Tokyo, Japan. Organised by celebrated Japanese manga artist Shintaro Kago this past May 3, the event saw some 29 filmmakers and animators presenting their work before a live audience and a panel of judges consisting of film directors Sasori Kantoku and Kiyoto Naruse and film actress Chihiro Shibata.

Now in its 12th year, the festival has become a highlight of the underground Japanese art scene and is noted for its somewhat unique flavour: ‘unco’ is the Japanese word for poo. “To be honest, poo isn’t my usual bag but I’m a big fan of Shintaro Kago’s Surrealistic art and humour, so I jumped at the chance to take part in the festival, especially when I saw who the judges would be,” Rake says.

“People in the West might not realise it but, like the British, the Japanese have quite a robust sense of toilet humour. I’ve spent a fair bit of time there but if you don’t believe me, just check out some traditional Japanese art,” he says. “Along with images of big waves and Mt Fuji etc, you’ll also find plenty of things like the He-Gassen fart fights from the days of the Tokugawa shogunate.”

“Admittedly, some of the entries from outside Japan were a bit grim, but on the whole the Unco Film Festival was a largely humorous affair,” Rake continues, noting that entrants were forbidden from using real excrement or showing certain body parts in their work so as not to contravene Japanese law. “Hey, this wasn’t ‘2 Girls 1 Cup’ or anything,” he says.

Entitled ‘Unco Daisuki’ [I Love Poo] and written entirely in Japanese, Rake’s gong-grabbing entry was an animated pop video parody featuring an array of characters drawn from his pantheon of green-eyed alien/human hybrids. Running to around three and a half minutes in length, the animation features a Rake-produced piano-house soundtrack that mirrors the ecstasy experienced by lead protagonist Sandi Love-Bubble when she needs to park her lunch via what Frank Zappa termed ‘the cosmic utensil’.

After opening with the words ‘tokidoki dokidoki suru’ [sometimes I get excited], the video takes aim at a range of music video tropes as well as 80s arcade-game graphics before culminating in a finale of dancing aliens inside Marcel Duchamp’s ‘Fountain‘, a repurposed urinal that shocked the artworld when it was first exhibited in 1917 and which has since become an icon of Dadaist art.

Likened to the work of Monty Python animator Terry Gilliam by judge Sasori Kantoku, Rake’s toiletty tour de force impressed the judges with both its originality and technical execution. “I’m flattered to have my work favourably compared to that of Terry Gilliam, especially by such an esteemed Japanese film director as Sasori Kantoku,” Rake says. “Gilliam has always been a big influence on me as he is without doubt one of my favourite animators. So yeah, I’m well chuffed.”

Commenting on Rake’s entry, judge Kiyoto Naruse, who picked ‘Unco Daisuki’ for the Special Award, states: “Although [the video] was short, it was very humorous and had a good impact, which is the reason for my selection. The lyrics ‘tokidoki dokidoki suru’ kept going around in my head. I would like to see [Rake’s] work again!”

“It was great to take part in the Unco Film Festival and a real honour to win an award,” says Rake, who is now busy working on a number of other animations and music videos in both English and Japanese. “They’re all pretty Surrealistic but none of them are quite so focussed on bodily functions,” he reports. “I’m saving all that for next year’s festival.”

1) Originally an analogue collage artist, Ignatius Rake today creates digital artworks using the same cut-and-paste principles but employing modern technology to produce images that disconcertingly blend realism with the physiologically impossible. Often parodying advertising and contemporary concepts of beauty, his alien-mutant creations dwell in the Uncanny Valley near the Cliff of Repulsion, being described in Japan as ‘kimo-kawaii’, or adorably gross.

2) More information on the Unco Film Festival (in Japanese only) is available here: http://www1.odn.ne.jp/~adc52520/uncofilm2017.html 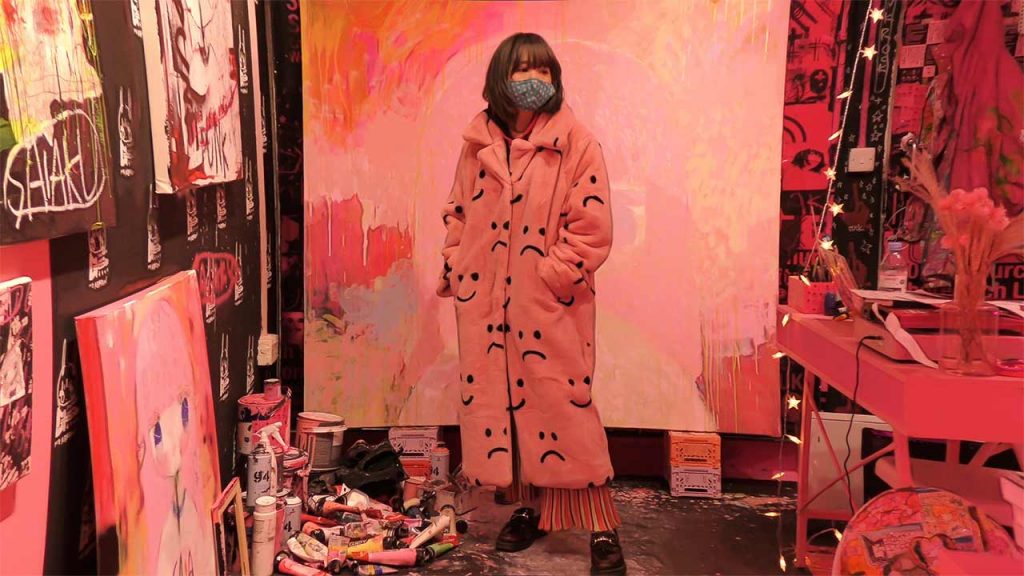 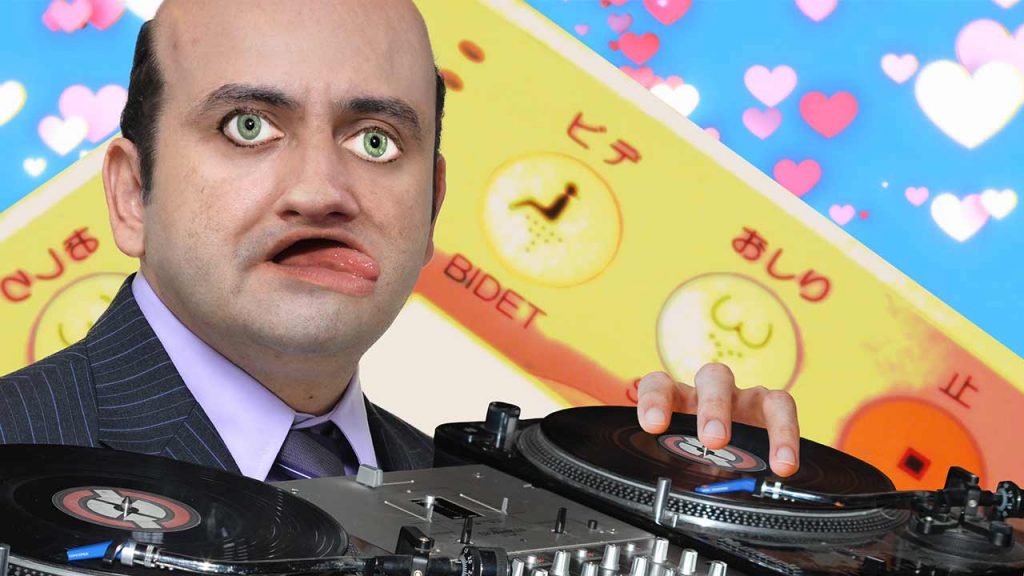 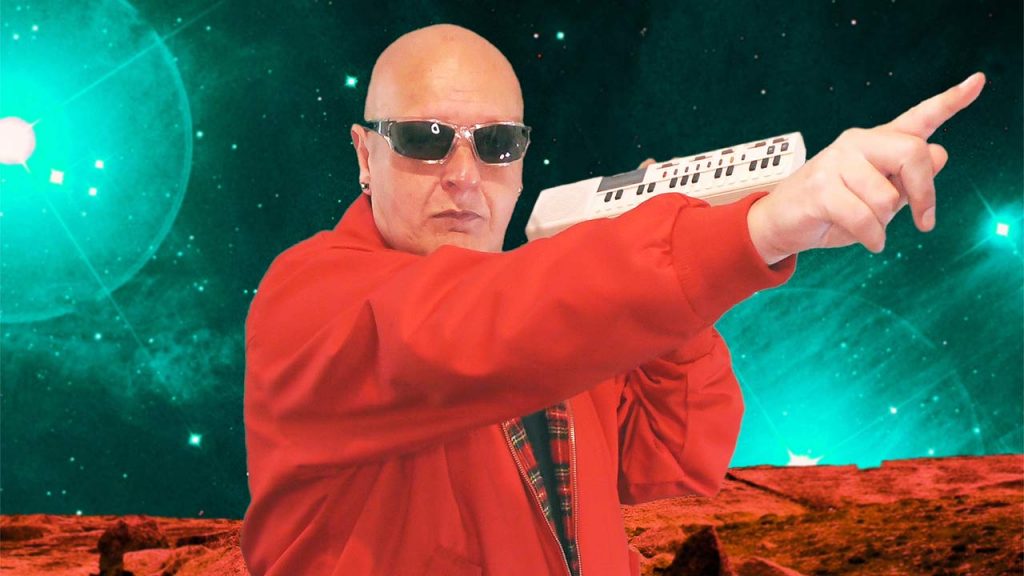 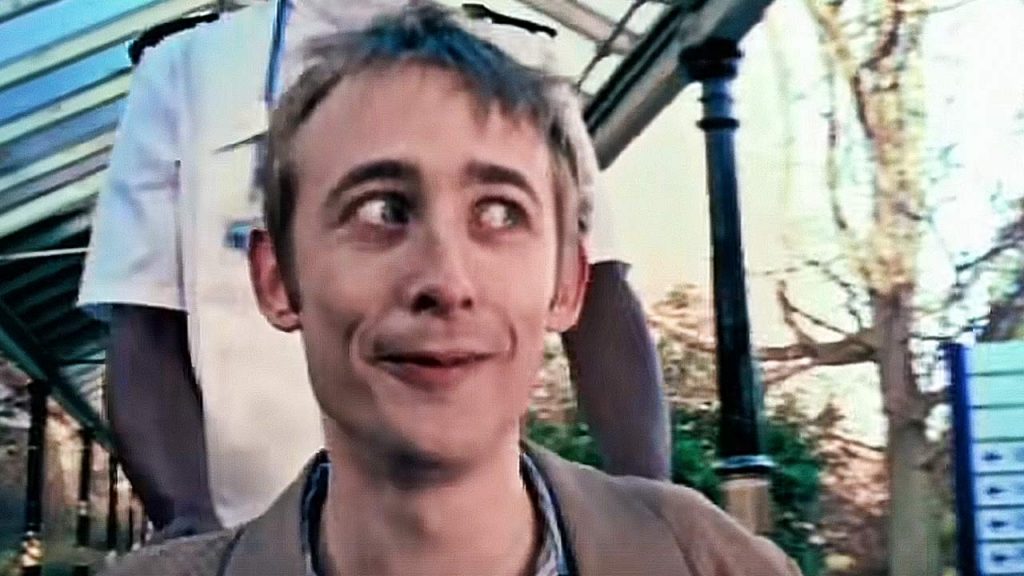 National Express: A Mental Vid That Shuns the Obvious 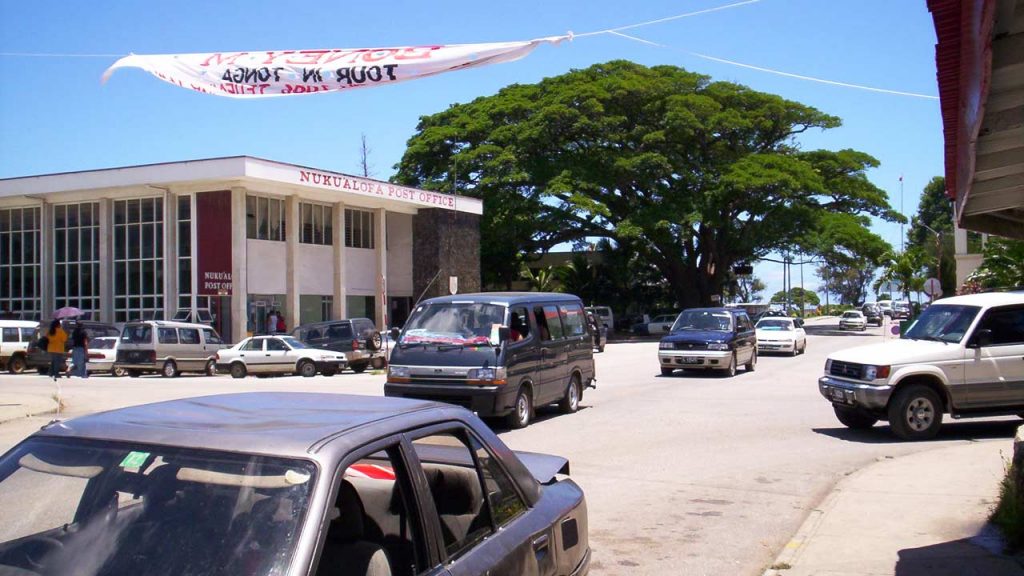 “Where music meets art, the carrot is born.” 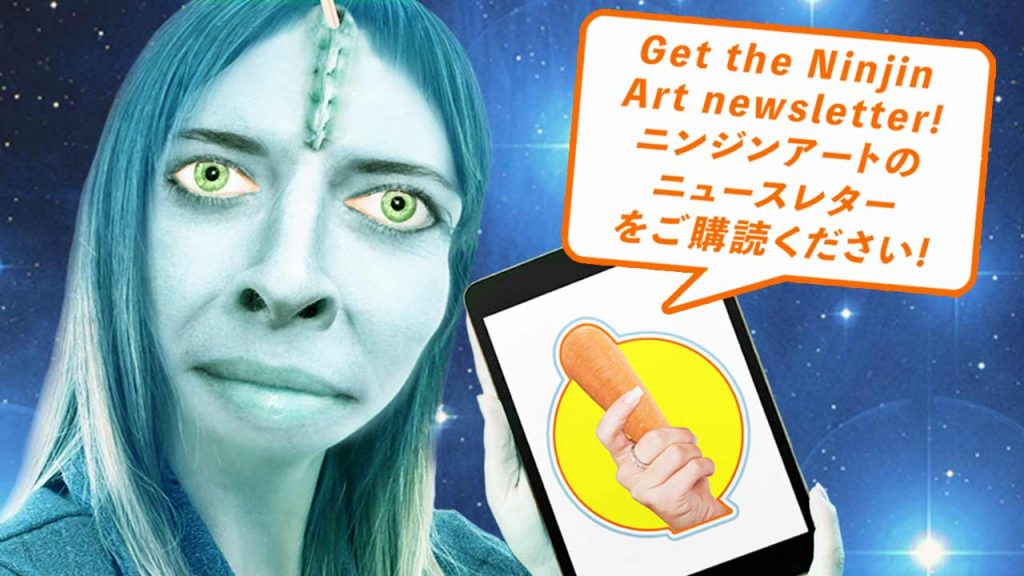